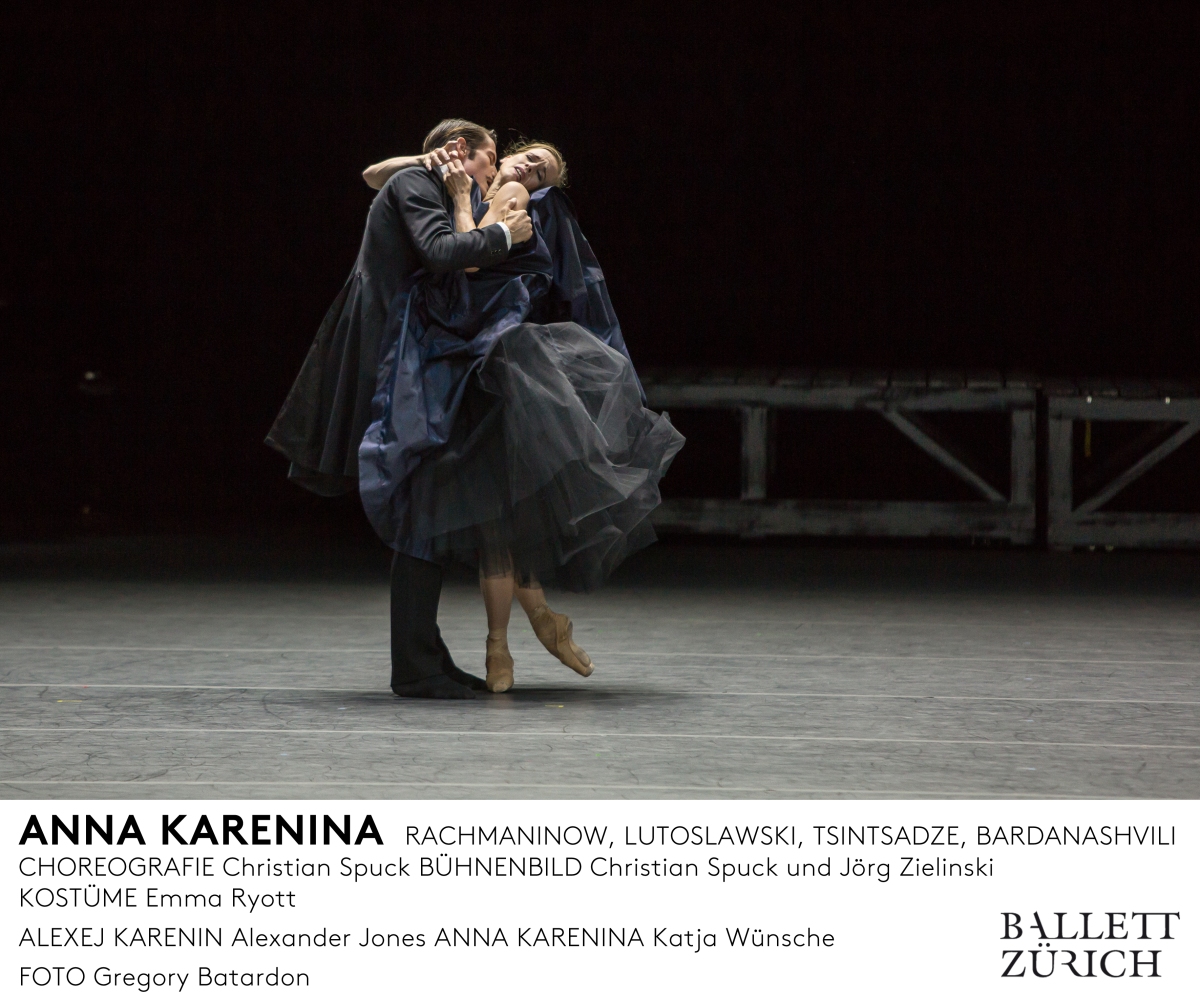 Interview with Birgit Deharde, a freelance Choreologist and expert in Benesh Movement Notation

Why do we need Movement Notation?

The Benesh Movement Notation is a complex system that can be written and read, similar to visually represented music. It is a written system for recording all human movements and can be used to help choreographers teach dancers a ballet more quickly and accurately.

Why not record movements via video?

While every ballet is recorded by video, this method is not as precise as dance notations. Often in videos you can‘t see the position of the dancers or which dancer moves to what place. It also becomes difficult to watch when costumes are voluminous, obscuring the dancers movements, or the lighting is too dark. Therefore, you need a choreologist to read the exact notation.

How does it work?

The basics originate from classical ballet, which always start with a upright posture. As such, the foot is stretched when lifted and the arms in a rounded position.

All movements are on a five-line stave, recording the dancer’s position as viewed from behind. It contains all movements of the whole body, positions in the room and even information about body language or emotions. The five-line stave represents from top to bottom, Head shoulders, hips, knees and feet of the dancer. The dancers refer to this documentation as their Bible; everything is undisputable and exact. The choreography is forever preserved for the future.

The busier the line, the more difficult it is to read for the choreologist.
„Before I start working for a company I have to carefully read and learn the notation. It takes weeks to be prepared.“, said Birgit Deharde.

Here you see an example how to record the flow of movement. 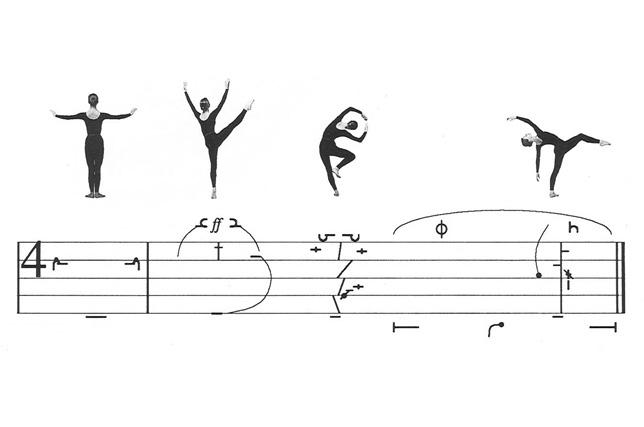 Can you write all kind of movements, even Hip Hop?

Yes, however this is even more difficult as this requires additional notes to explain the difference in posture to classical ballet. Subsequently, it involves a lot of time and effort, but it is possible.

How did you learn Benesh Movement Notation?

It has taken years of education and experience to attain a degree of refinement, comprehensiveness, meticulosness and imagination. You need professional classical ballet training to understand the basics of how ballet works.

e was born in Bremen, Germany and obtained her dance education at the Bremer Balletschule Davenport and Ballet School of the Hamburgischen Staatsoper. In 1994, she began her studies as choreologist in London and worked for twelve years at the Stuttgarter Ballet. She has worked with many famous ballets companies and choreographers around the world. Since 2009, she is a highly sought-after freelance choreologist.

My review about Georgette Tsungurides, the choreologist of John Cranko

Ein Gedanke zu „How do you write down a dance?“