How dancers motivate themselves in the time of covid-19.

„I found that the biggest shock for me was that suddenly for us as artists the ground was taken out of under our feet. Without being able to perform we can not share our work, we can not inspire with our work the way we normally do anymore. And that desire to stay creative and relevant was my main motivation to look for all the new ways I could still be an artist. I jumped into every project I could think of.

From creating videos, collaborating with other dancers, composers, artists, singers, choreographers. It has really pushed me to develop in the directions I didn’t expect before. From learning to film, to edit, to create music and sound, to manage projects, collaborate in new and unexpected ways as a dancer or choreographer. It became incredibly important for me to search for and find ways to show how dance as an art form can be versatile and relevant and important to our culture.

I have to say eventually the training part also started catching up with me. And as the time went by, the harder it had become mentally to keep pushing myself. The biggest mental challenge was to realise that I cannot possibly keep the shape that I could have in the normal environment. Once I had accepted it though, it allowed me to look at it from a fresh perspective and realise I can choose to use this time differently. Rather than desperately trying to hang on to what I normally used to do and eventually give up completely for the lack of visible result, I can use this time to do things I didn’t have time for before. And I mean not only outside of ballet but also within. There are always areas of our technique that need improvement but we just don’t have time to prioritize working on it. Whether it is port de bras, feet, extension, arabesque, turns, alignment – now is a really good chance to zoom in on that particular area that you could improve.

By now there are so many online resources available to help with development of any area you want. You can follow classes of signature companies and dancers from around the world [i.e. go to Mariinsky classes to work on you port de bras, cuban classes to work on your turns and so on]. Im incredibly grateful to the ballet community for stepping up and offering so much support online! So I would say the key for me was to develop trust in myself that once back in full swing, with a bit of extra hard work we all will be able to get back all the stamina and strength and technique we hadn’t been able to practice in current environment. And meanwhile focus on developing specific areas of your techniques, that would allow you to be better dancer later. Plus focusing on that area also inevitably forces you to do some kind of training – as a result keeping your work and coordination going.

But as I said earlier, it is the lack of artistic output that became the most important question for me to resolve. And my way was exploring all the new ways I could bring dance to the audience. And it has become a very interesting year that got me to develop and push my abilities in the areas I didn’t think I could before. Im currently finishing working on a creation with Itzik Galili. The process we have started back in April, and hopefully coming to fruition shortly, but something that truly pushed my boundaries, my interpretive skills, learning to speak, to act and dance at the same time – completely out of comfort zone.

At Staatsballett we were lucky enough to get back on stage for 2 months at the end of August. It was a very special experience reminding all of us involved including the audience about the power of a live performance. The auditorium was only quarter full, audience seating with big gaps between each other, with feeling like they are alone there, yet these first shows back were emotionally charged on the stage and in auditorium more than ever. Inspiring, yet somewhere sad, but mostly genuinely happy to have that emotional connection through dance. The power we should make sure to remind the world the performing arts have!

I wish everyone out there in the dance field to stay strong, persistent and creative. Let’s make sure to remind the world that what we do is important and inspiring, so that as soon as opportunity allows performing world can thrive more than ever before!”

At the age of 20 she danced her first Giselle and was nominated for English National Ballet’s Emerging dancer award.  In march 2012 Ksenia had a title role of Firebird choreographed on her in the world premiere of “Firebird” by George Williamson, which brought her the Critics’ Circle National Dance Award for an outstanding performance.

In 2016 she joined Staatsballett Berlin as Principal Ballerina, performing leading roles in Nacho Duato’s Sleeping Beauty, The Nutcracker, Romeo and Juliet, the title role in ballet Erde created on her by Duato, as well as Rubies and Diamonds in Balanchine’s Jewels, Giselle, Onegin, Don Quixote, La Bayadere and others.

Maybe tiny….but not so pretty?

Long winter nights and lockdown are the perfect excuses to binge on some addictive TV. And for all dance lovers, Netflix’s new drama ‚Tiny Pretty Things‘ is just the treat we’ve all been waiting for!
This new 10 episode drama depicts the daily life of ballet students at an elite ballet academy in Chicago and is based on the book series of the same name, by Sona Charaipotra and Dhonielle Clayton.

END_OF_DOCUMENT_TOKEN_TO_BE_REPLACED 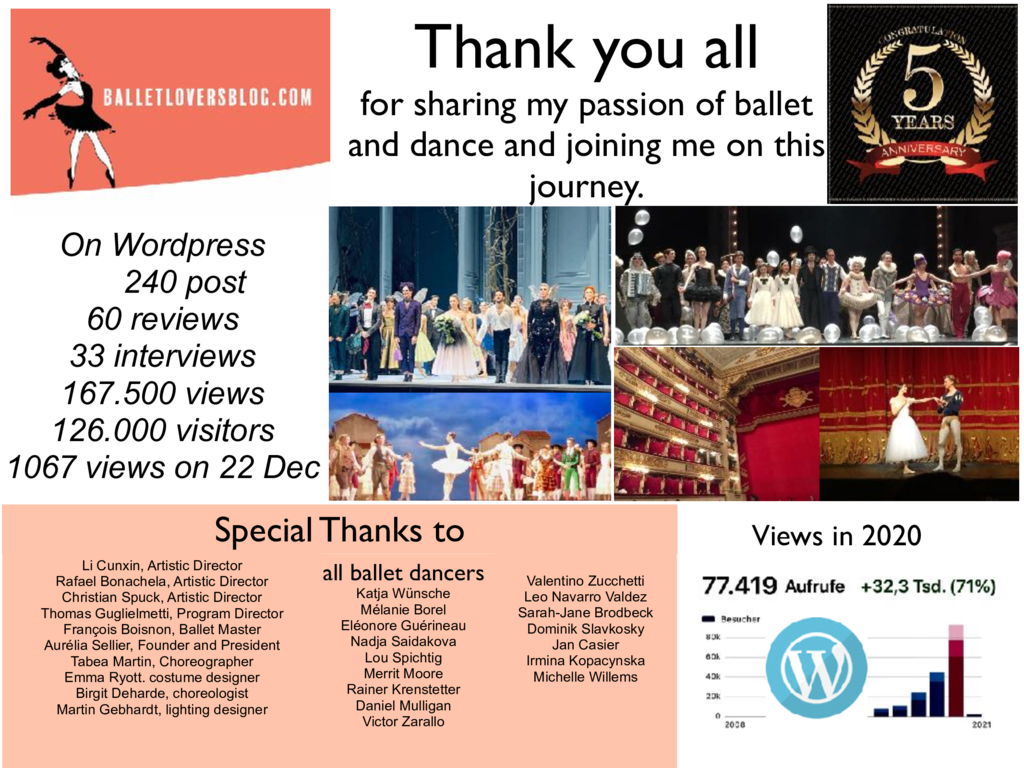 Thanks to all these amazing people I’ve met in the ballet world. It’s such a pleasure to get insights of this hidden world. I want to show you how grateful I really am for all love and support.

I want to thank all ballet lovers who shared my passion of ballet and dance. I have always loved to hear from you. You inspire me! 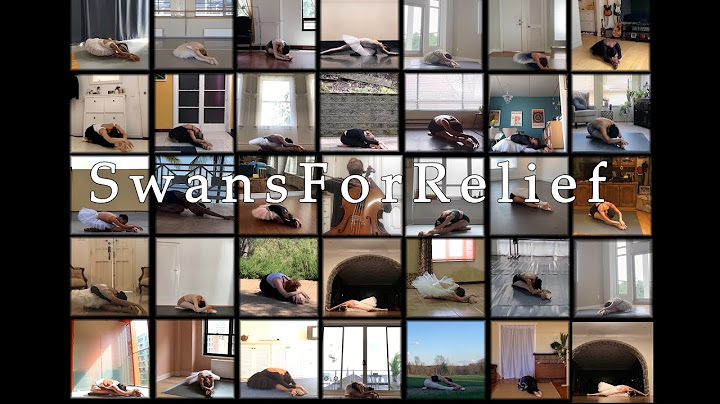 32 premier ballerinas from 22 dance companies in 14 countries perform Le Cygne (The Swan) variation sequentially with music by Camille Saint-Saëns, performed by cellist Wade Davis, in support of Swans for Relief. Organized by Misty Copeland and Joseph Phillips, 100% of the funds raised will be distributed to each dancer’s company’s COVID-19 relief fund, or other arts/dance-based relief fund in the event that a company is not set up to receive donations.

END_OF_DOCUMENT_TOKEN_TO_BE_REPLACED 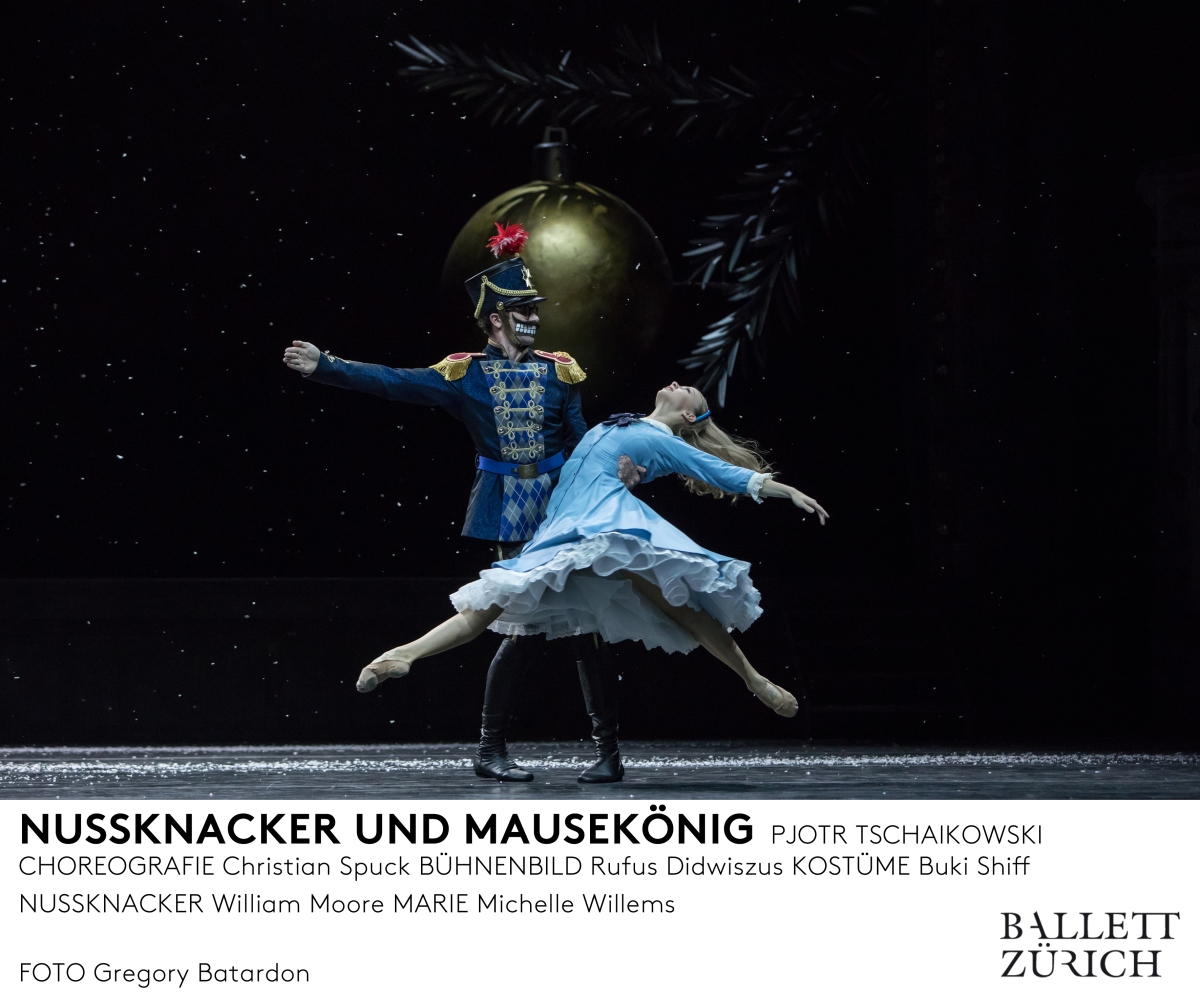 THE NUTCRACKER is my Xmas Ritual

Watching the Nutcracker on Christmas Day is my holiday tradition since years. Numerous ballet companies around the world offer this famous Christmas ballet now online or on Demand. In times of Covid I can’t see The NUTCRACKER live on stage. There are so many beautiful choreographies available, next to the original by Marius Petipa and Lev Ivanov, done in 1892. My  favourite interpretations are by George Balanchine, Peter Wright and Christian Spuck.

END_OF_DOCUMENT_TOKEN_TO_BE_REPLACED 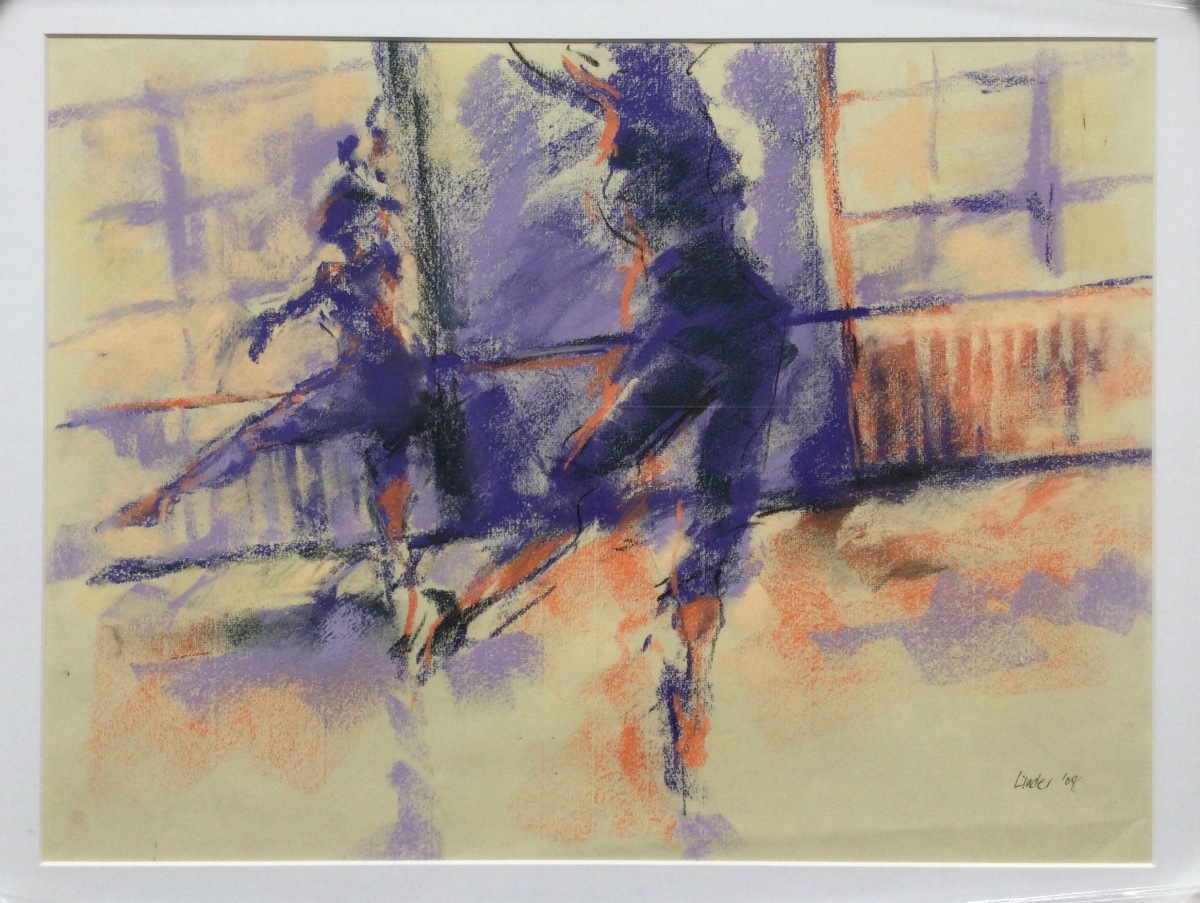 Last Minute GIFTS, Online and For less than $15

END_OF_DOCUMENT_TOKEN_TO_BE_REPLACED 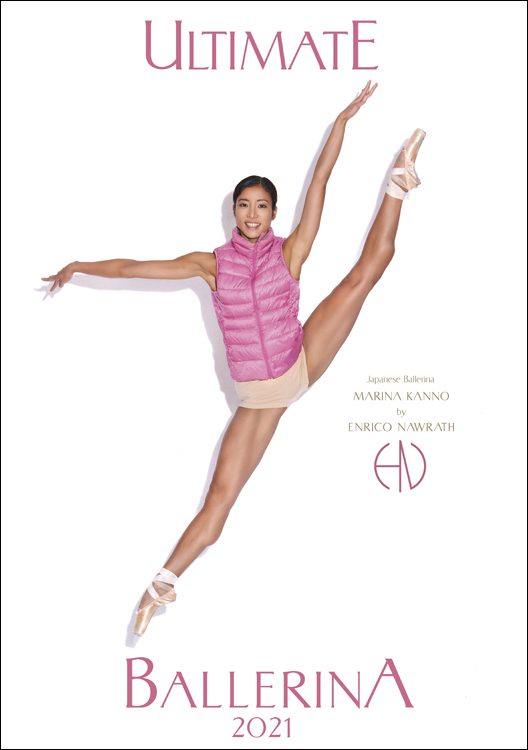 Last minute gifts for all ballet and dance lovers!

Watch on the website of your favorite ballet company and order online a calendar, a mask, a DVD or more.

One of the best shops with beautiful Xmas items.

END_OF_DOCUMENT_TOKEN_TO_BE_REPLACED

HOW DANCERS MOTIVATE THEMSELVES NOWADAYS

Rainer Krenstetter, principal with the Miami City Ballet since 2014

I will never forget Rainer’s character in THE RING in 2007, where he interpreted uniquely and impressingly the LOGE, the storyteller in Maurice Béjart’s outstanding choreography. And there are so many gorgeous performances I’ve seen from Rainer that still stick with me today.

END_OF_DOCUMENT_TOKEN_TO_BE_REPLACED

How Dancers motivate themselves NOWADAYS

When thinking about Daniel Mulligan, it’s plain to see what makes him so brilliant on stage. A good dancer excels technically and executes the choreography perfectly. But Daniel goes way further, fully emotionally investing in his roles to bring his characters alive. A soloist with the Ballet Zurich since 2009, Daniel has transfixed audiences with an array of characters – including his witty “Mercutio’ and his evil ‘Mephisto’.

„The global pandemic has really affected the arts and dance world in an extreme way. Here in Switzerland we were locked down from mid March until the beginning of June and then the company had to go into quarantine for 12 days in October because we had some cases that unfortunately hit my colleagues and friends in Ballett Zürich. Now, once again, the performances have been postponed or reshuffled which has a huge impact on everyone involved in the theatre, not least the dancers who are missing out on important new experiences and learning opportunities. Staying motivated during this period is challenging, personally I’ve only done 5 performances in the whole of 2020 because I was also injured before the pandemic began! But I’ve managed to find a rhythm of fitness and workouts in the gym which help keep my mind and body in shape. I’ve also taken the opportunity to enjoy my free time and indulge in some of the things that I often don’t find time for, like browsing the 2nd hand furniture stores known as “Brockenhäuser”, checking out the flea markets and playing some guitar at home. My mind is buzzing with ideas now I have more time and I’d like to try some “Popping” classes and I’ve also been involved in a couple of projects outside of the theatre which I’ve found liberating. Life goes on and I’ve managed to stay positive because I love living here and I feel privileged to earn an almost fully protected salary although we can only work at 50% capacity. My heart goes out to all the freelance artists out there who have been hit very hard by the pandemic.„