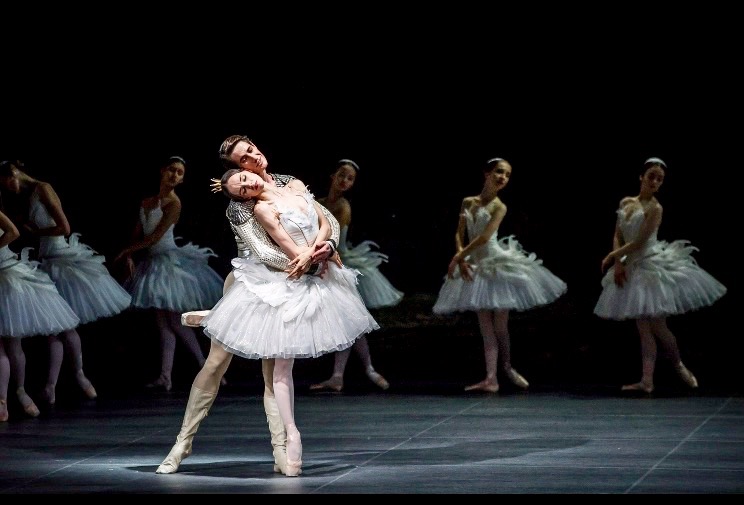 What is YOUR favorite?

If you want to see the ballet SWAN LAKE, better check first what interpretation will be shown. There are so many different versions. Almost every choreographer has done his own ballet. It is up to you. Watch youtube-Videos and accompanying descriptions.

1. The Original as far as reconstructed by Alexei Ratmansky

Alexei Ratmansky, one of the most important choreographers of our time, has reconstructed this three-act version by Petipa/Ivanov for Zurich Ballet in 2016. Libretto by Wladimir Begitschew and Wassili Gelze. The ballet of the ballets in its original form !

2. A classical interpretation by the Royal Ballet choreography by Anthony Dowell

Swan Lake was Pyotr Il’yich Tchaikovsky’s first score for ballet. Its 1877 premiere was poorly received, but it has since become one of the most loved of all ballets. The twinned role of the radiant White Swan and the scheming, duplicitous Black Swan tests the full range of a ballerina’s powers, particularly in the two great pas de deux of Acts II and III. Other highlights include the charming Dance of the Little Swans performed by a moonlit lake and sweeping ballroom waltzes in the splendour of the royal palace.

Matthew Bourne’s Swan Lake was first staged at Sadler’s Wells theatre in London in 1995.  Bourne’s rendering is best known for having the traditionally female parts of the swans danced by men.

4. The traditional interpretion of the Bolschoi Ballet by Yuri Grigorovich

Swan Lake, the legendary ballet in a new choreographic version by Yuri Grigorovich, with wonderful ballerina Svetlana Zakharova, one of the most beautiful Odette / Odile of the time, Denis Rodkin, Artemy Belyakov and Bolshoi Ballet.

5. The most demanding one of the Chinese State Circus

Watch this fantastic video about the „Great Chinese State Circus“, playing „Swan Lake“. Definately one of the most amazing things that I have seen.

6. My favourite version with Polina Semionova and Friedemann Vogel

Created in 1976 by John Neumeier for the Hamburg Ballet “Illusions like Swan Lake” transposes the magic of Petipa and Ivanov ballet in the castles of Ludwig II of Bavaria. This sensitive king, obsessed by the swan symbolic, drowned himself in the lake of Berg Castle.

Following this background, the American choreographer created relevant links between Prince Siegfried from the ballet, Louis II and Tchaikovsky. As a tormented man, the composer was also fleeing reality. Conceived as a deep mise en abyme, the ballet describes withdrawal that relentlessly leads to madness.

Soloist Jiri Bubenicek stars as the King with Anna Polikarpova as Odette, Elizabeth Loscavio as Natalia and the Corps de Ballet of the Hamburg Ballet.

8. A modern interpretration of the Australian Ballet, choroegraphed by Graeme Murphy

Praised internationally for meticulous technique delivered with emotional warmth, The Australian Ballet presents a signature work hailed as „a beautiful, romantic and tragic journey“ (Australian Stage). Lush, lavish, and a feast for all the senses, Graeme Murphy’s Swan Lake retains all the enchantment and drama of the classic, with reference to the royal love triangle of Princess Diana, Prince Charles, and Camilla. As rich with scenic and costume design as choreography and storytelling, the Berkeley performance is the production’s first in the Bay Area and second in the United States.

11. The latest version of the Norwegian National Ballet choreography by Alexander Ekman

„A Swan Lake“ is his first full-length narrative ballet. Together with top designer Henrik Vibskov and with new music by composer Mikael Karlsson, he has created A Swan Lake with the whole company on stage, a full orchestra in the pit and a real lake on the Main House stage!

Please tell me what YOU love most.