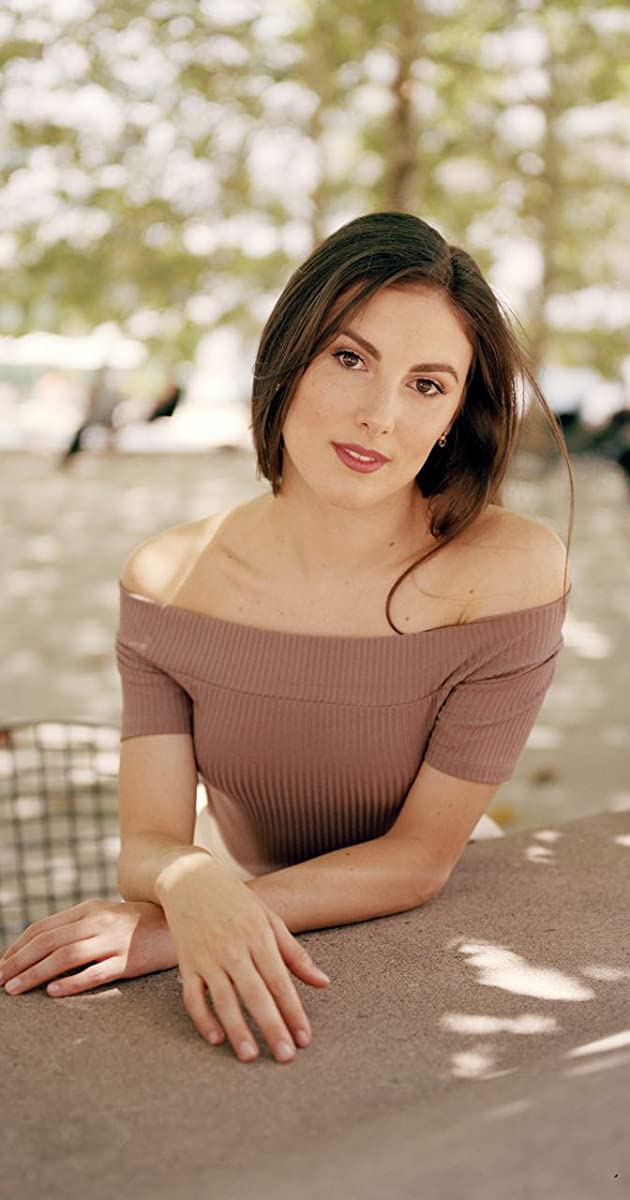 Nominated by TANZ -Magazine for Ballet, Dance and Performance

More about this stunning Prima Ballerina

Tiler Peck is not just an international award-winning Principal Dancer with the New York City Ballet – one of the most prestigious Ballet Companies in the world, she also is a successful actress, designer and choreographer.

„This woman can’t be topped: an excellent dancer whose art glitters like fairy dust – even on the monitor.“ Quote by Tanz – Magazine for Ballet, Dance and Performance.

In her latest video, Peck dances the iconic finale of the classic 2000 dance film Center Stage.

Tiler has performed most of the classical leading roles! Watch Swan Lake!

Tiler Peck is an international award-winning Principal Dancer with the New York City Ballet, an actress, designer and choreographer. Most recently, Tiler was seen playing the role of Marie in the 5th Avenue Theatre’s Musical, ‚Marie, Dancing Still‘. Last summer, she added the title of Curator to her ever-growing list of accolades, as she starred in the second installment of The Los Angeles Music Center’s presentation of BalletNOW, a part of the Glorya Kaufman Presents Dance At The Music Center. During the week of rehearsals for the BalletNOW Performances the process was filmed for a Hulu feature documentary titled Ballet Now, directed by Steven Cantor and produced by Elisabeth Moss in association with Paul Allen’s Vulcan Production. The documentary follows Tiler as she became the first woman to curate and star in the Los Angeles Music Center’s presentation of BalletNOW. Additionally, Tiler recently made her debut as a choreographer at the Vail International Dance Festival on a piece titled „Lincoln Square,“ followed by this year’s „Thousandth Orange.“ Tiler also choreographed for the feature film John Wick 3: Parabellum.

Ms. Peck was born in Bakersfield, California where she began her dance training at the age of two at her mom’s dance studio. At the age of 14, she entered the School of American Ballet, the official school of New York City Ballet, full time. The same year, she became an apprentice with the New York City Ballet and in a few short months was asked to join the Company as a member of the corps de ballet. Tiler was promoted to Soloist in 2006 and to Principal Dancer in 2009 where she remains to this day.

Tiler made her Broadway debut as Gracie Shinn in Meredith Wilson’s The Music Man at the age of 11. She has been seen as a guest star on Dancing With The Stars for 2 seasons, has had the pleasure of being a guest on Bravo’s TV show Rocco’s Dinner Party, and stars in the film Ballet 422. This season she also guest starred on Julie Andrews‘ new Netflix series, Julie’s Greenroom. Tiler recently became the first ever ballet dancer to appear on ‚The Ellen DeGeneres Show‘.

Ms. Peck had the honor of performing for President Obama at the 2012 and 2014 Kennedy Center Honors and portrayed the role of Louise in the Emmy nominated production of New York Philharmonic’s Live From Lincoln Center’s Carousel. She recently played the title role in Susan Stroman’s newest musical, ‚Little Dancer‚, at the Kennedy Center and is attached to star in the production for its Broadway run. She was also seen on Broadway in the Tony Nominated, ‚On The Town‚ in the role of Ivy Smith.

Ms. Peck is the 2004 Mae L. Wien Award winner, the Janice Levin Honoree for 2006-2007, winner of the Leonide Massine’s Positano Premia La Danza for International Emerging Artists and a 2004 recipient of a Princess Grace Foundation- USA Dance Fellowship. In 2013, she was named Forbes 30 under 30 in Hollywood Entertainment and won the Princess Grace Statue Award. In December of 2016 she received the Dance Magazine Award.

Ms. Peck is also the designer of Tiler Peck Designs for Body Wrappers. As an athlete and ballerina herself, she conceptualized and designed a product line that includes leotards, dresses, tutus, shorts, skirts. http://www.tilertalks.com @tilerpeck – IMDb Mini Biography By: Luna Ent

Tiler Peck was born in Bakersfield, California. She began her dance training at the age of two at her mother’s dance studio, Bakersfield Dance Company.

During this time, she also studied with former NYCB principal Yvonne Mounsey at Westside School of Ballet in Santa Monica. At the age of 12, Ms. Peck entered the School of American Ballet, the official school of New York City Ballet, for most of the 2000-2001 Winter Term.

She returned to SAB during the summers of 2002 and 2003, and that fall began as a full-time student. In September 2004, Ms. Peck became an apprentice with New York City Ballet. In February 2005 she joined the Company as a member of the corps de ballet.

She was promoted to soloist in December 2006 and principal dancer in October 2009.